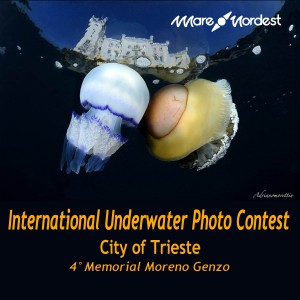 The photografic contest called “International Underwater Photo Contest Città di Trieste – 4° Memorial Moreno Genzo”, is part of the event named Mare Nordest a popular festival dedicated to all divers. Held in Trieste on 15, 16 and 17 May, at its fourth edition, has become reference for all diving and professional divers, throughout the north-east of Italy, the entire Adriatic, the former Yugoslav countries and a large part of north-eastern Europe.
The competition is organized by the Trieste Sommersa Diving association and is sponsored by the Municipality of Trieste and the Museum of Natural History in Trieste.
The purpose of the competition is to open a window on the world that lies just beneath the surface of our Mediterranean and let everyone know about the wonderful creatures that inhabit it, to increase compliance, preservation and knowledge.
All winning shots will be collected and exhibited at the Stazione Marittima in Trieste, during the “Mare Nordest 2015”, 15-16-17 May 2015.

The judging pannel is composed of highly reworded photographers:

Gianni Pecchiar
Chairman of the jury and for many years author of many winning photos in major international contests. Recently Chairman of the Italian championship 2014.

Adriano Morettin
Born in Trieste, he is a celebrity, prize winner for the prestigious award “Wildlife Photographer of the Year” edition 2014, its emblem the photo presentation of the photo contest.

Michele Davino
Vice World Champion in 2013 and European in 2014 with prestigious prizes and awards won worldwide. His picture was exhibited at the Agora Gallery in New York

Borut Furlan
In addition to various national championships won in his country (Slovenia), the most important of his international awards are certainly the 3rd place in the World Championship of Underwater Photography in Egypt in 2000, “Best of Show” award in “Our World Underwater” competition in the US in 2008 and award for the best story in the local editions of National Geographic Magazine in 2013.

Creator and organizer, is the undersigned Emanuele Vitale.

born in Siracusa, but long lived elsewhere. My early approach to scuba diving permitted me to have a broad overview of diving and brought me to become an instructor and taugt for years. Over the years I fell in love with underwater photography, and I immediately dedicated myself to the development of the use of compact cameras. In 2011 I won the Italian Championship of Underwater Photography in this category Compact. Now my specialization is to convey to those who come to visit me in my diving club, that underwater photography done with compact cameras and often not too expensive, can have unexpected outcomes.
Since December 2014, I collaborate with “Serial Diver”, the only online magazine legaly registered, and dedicated to all activities water related. My role is to study all issues related to underwater photography, with reviews on cameras, news, technical support and anything can be useful to those who approach to photography or who want to improve use of compact camera.With the publishing house “mediAterraneum”, publisher of Serial Diver, I wrote (upcoming release) the first book specifically dedicated to the world of underwater photography with compact cameras: in English and Italian.

Opportunities for PROMOTER and TECHNICAL SPONSOR.

The support to the event, Mare Nordest and the endorsement of the initiative International Underwater Photo Contest, represent a safe visibility opportunities for companies, including the possibility to associate its brand with the values of the most successful of diving: your support – the extent and in the manner to be agreed – can result in good advertizing thanks to the presence of local and national TV media, members of trade press, Serial Diver which is media-partner of the event, implicitly geared to the dissemination of images.

Its no coincidence that several partners have already supported the event since its planning stages, as distinguished photographers and several companies. 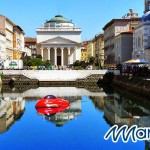 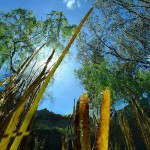 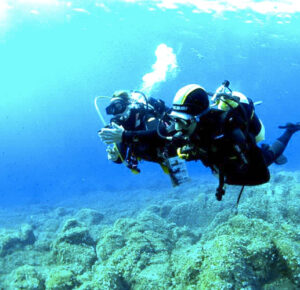 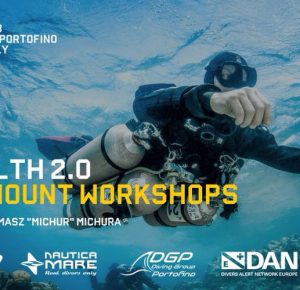 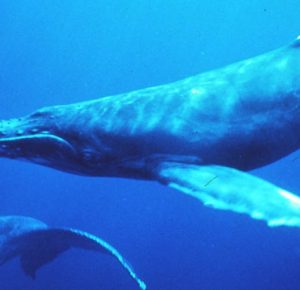 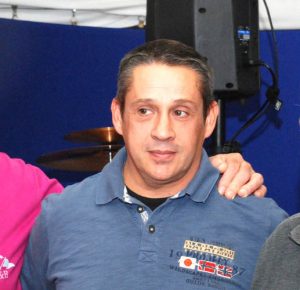 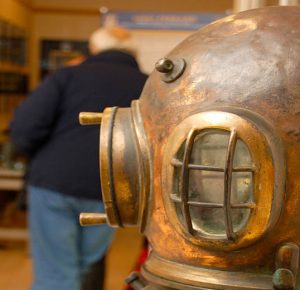